I Quit My Job

Hi, my name is Chris M. Walker, Founder of Superstar SEO. This week marks two very important milestones for me, both personally and professionally. 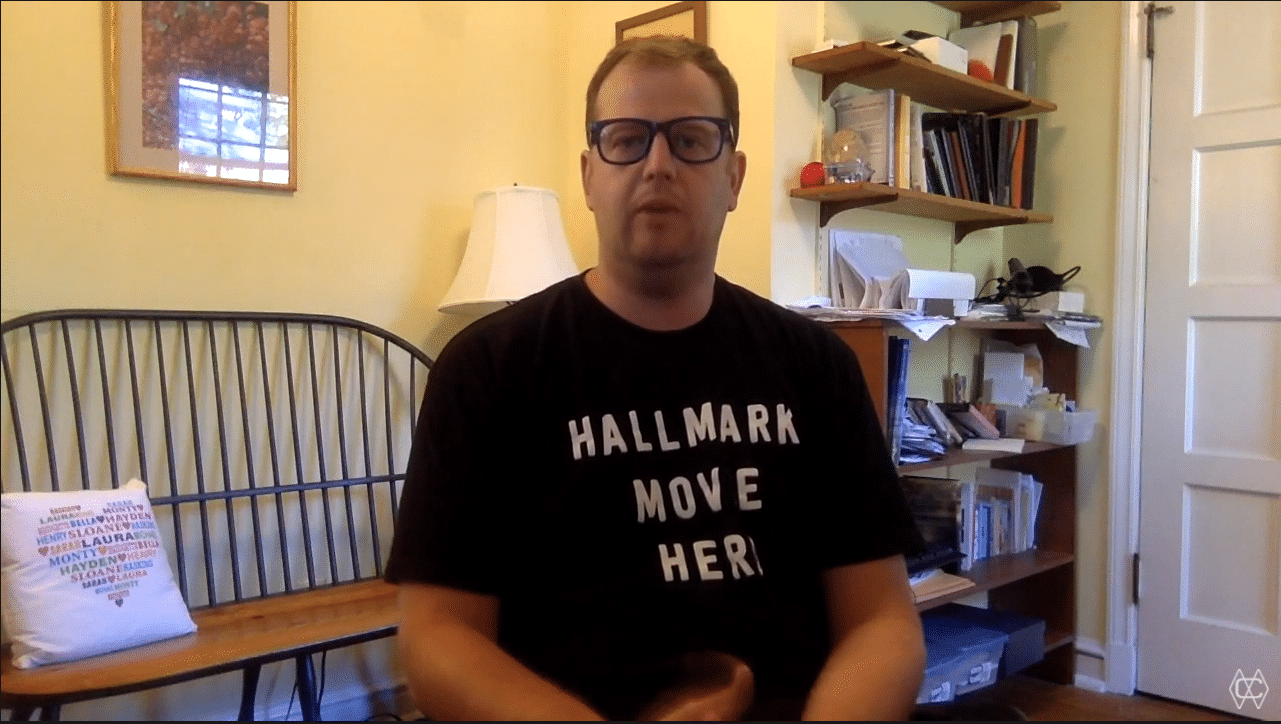 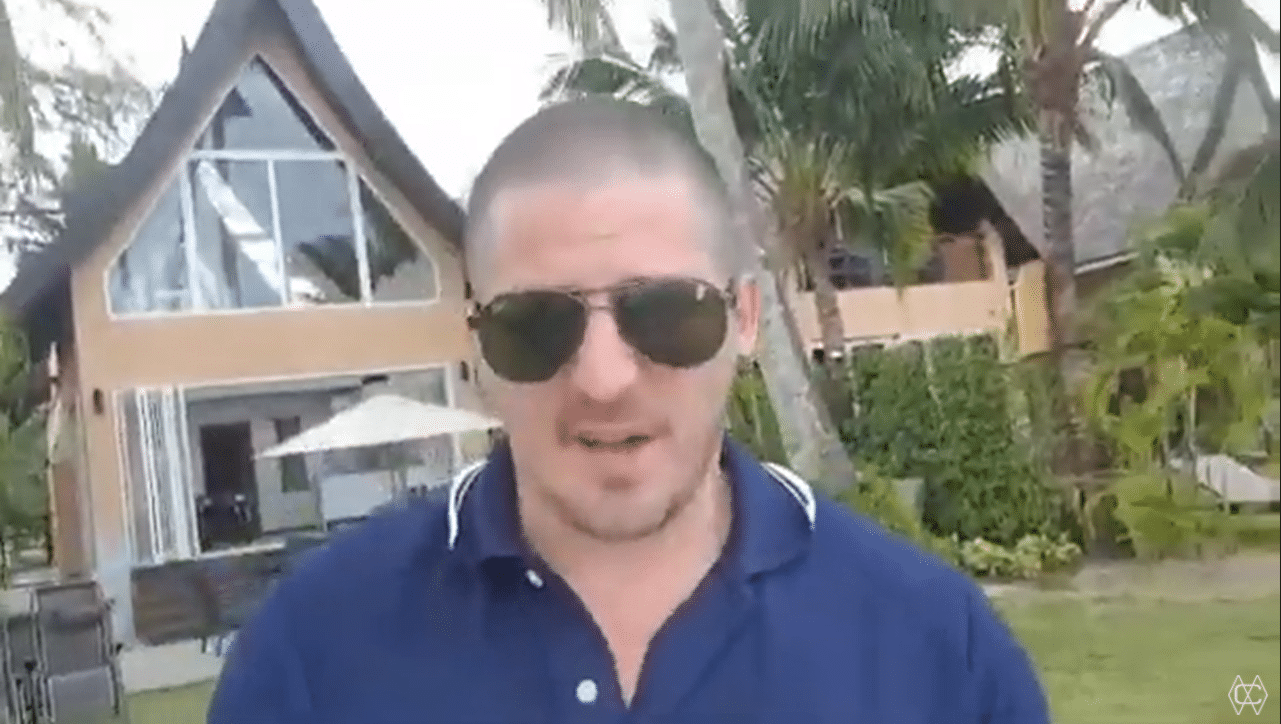 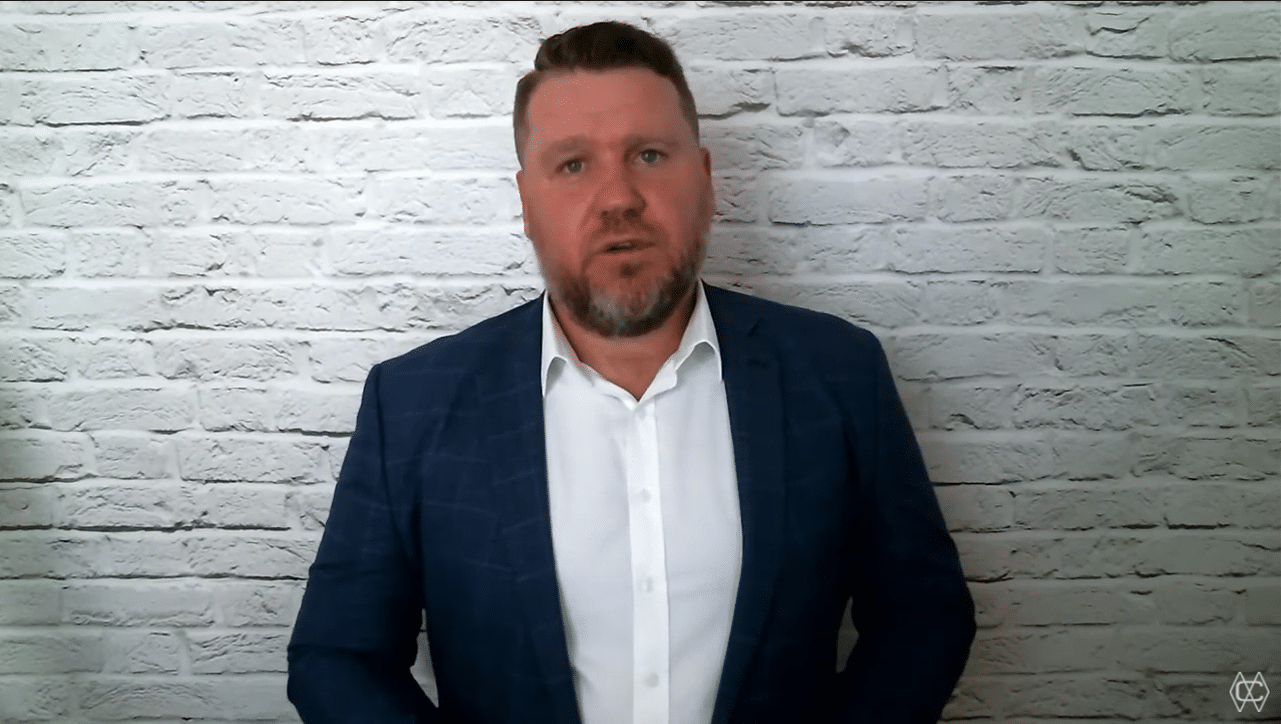 About 5 years ago in 2013 the consequences of some poor personal choices had left me in a great deal of student loan and credit card debt and was draining my monthly budget to the point that I was not making my monthly bills and barely had enough money to buy groceries.

I felt trapped and and like I didn't have any way out. 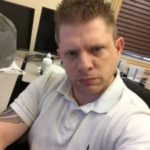 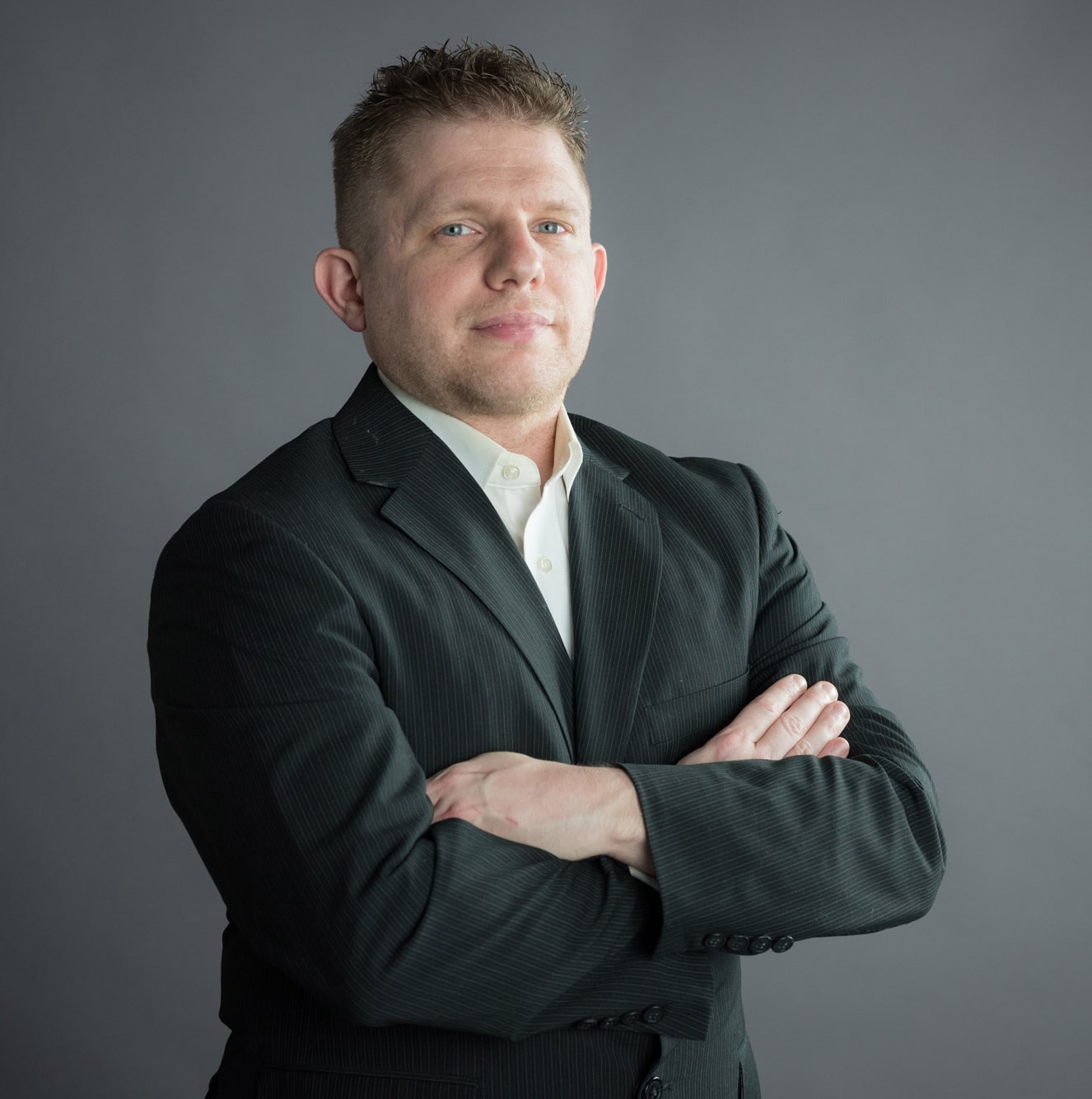 I had a pretty decent job that paid what I thought was ok money and that I, at that time didn't hate…

But I was so far behind the 8 Ball with debt that it was never going to be enough to get me out of it.

I was left with some unappealing choices; declare bankruptcy to get out of debt (which still wouldn't take care of my student loan debt), or pick up a second job to help pay down the debt… which of course would mean sacrificing having any semblance of a life and would still take me years to pay it all off.

It really sucked… maybe some of you have been there before and can relate.

It was around this time that I came across a blog that a guy who used to run a professional wrestling site (yeah I'm a giant nerd haha) I used to follow had.

He was talking about how he was now making really good money doing something called affiliate marketing.

I had never heard of it before that and didn't completely understand how it worked but… I was intrigued.

I spent the next few months at my tech support job researching affiliate marketing (instead of doing my job).

I read articles, tried different things that didn't work, kept reading the Warrior Forum and just about everything else I could think of.

Then one day I somehow across a (now defunct) course called “Bring The Fresh”.

"It was $37 so it was a big financial risk for me at the time (seriously) but I decided to give it a try."

I watched all the training and (this is important) I took action on it and did what it said putting up my first affiliate site (which still exists to this day though I haven't touched it in years http://getridofcable.net).

I used the software that the training told me to use and eventually got the site to #1 in Google for the keyword “get rid of cable” (even though I didn't understand SEO AT ALL)!

I was making a few hundred dollars a month which seemed like an incredible amount at the time and it helped me gradually pull myself out of credit card debt!

This was in early October 2014… by the end of October 2014 the money had completely stopped. 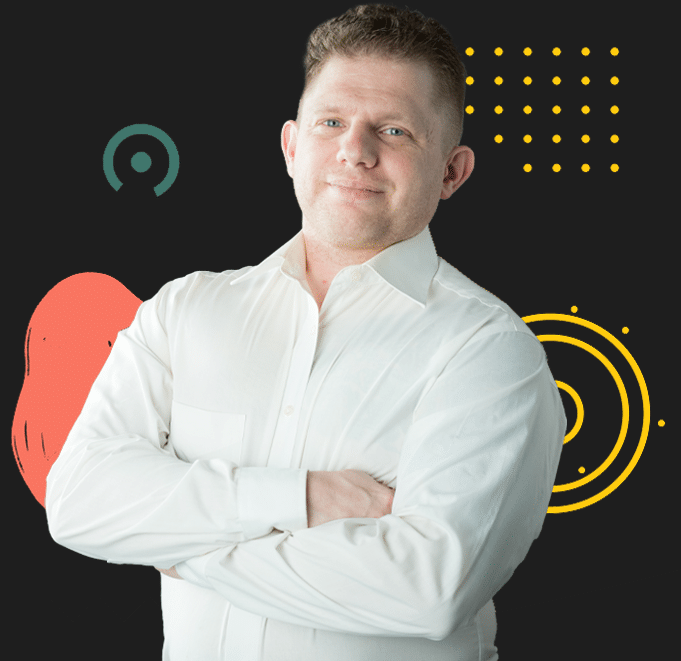 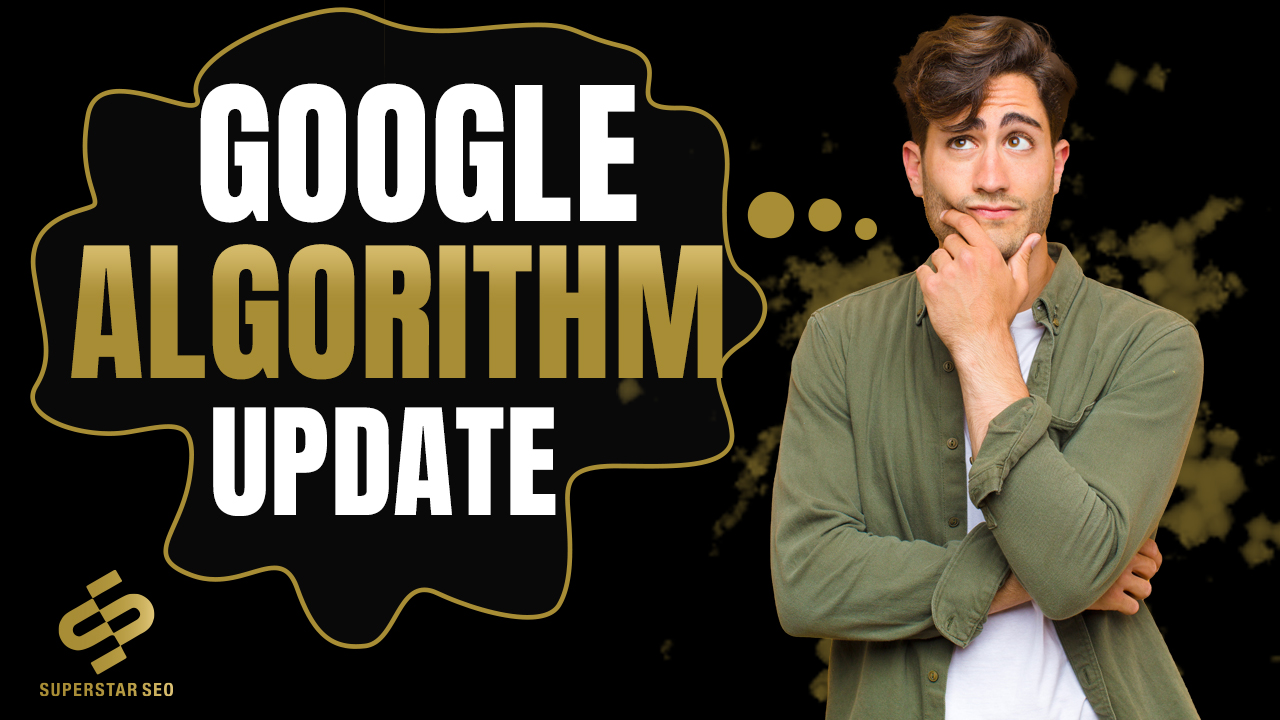 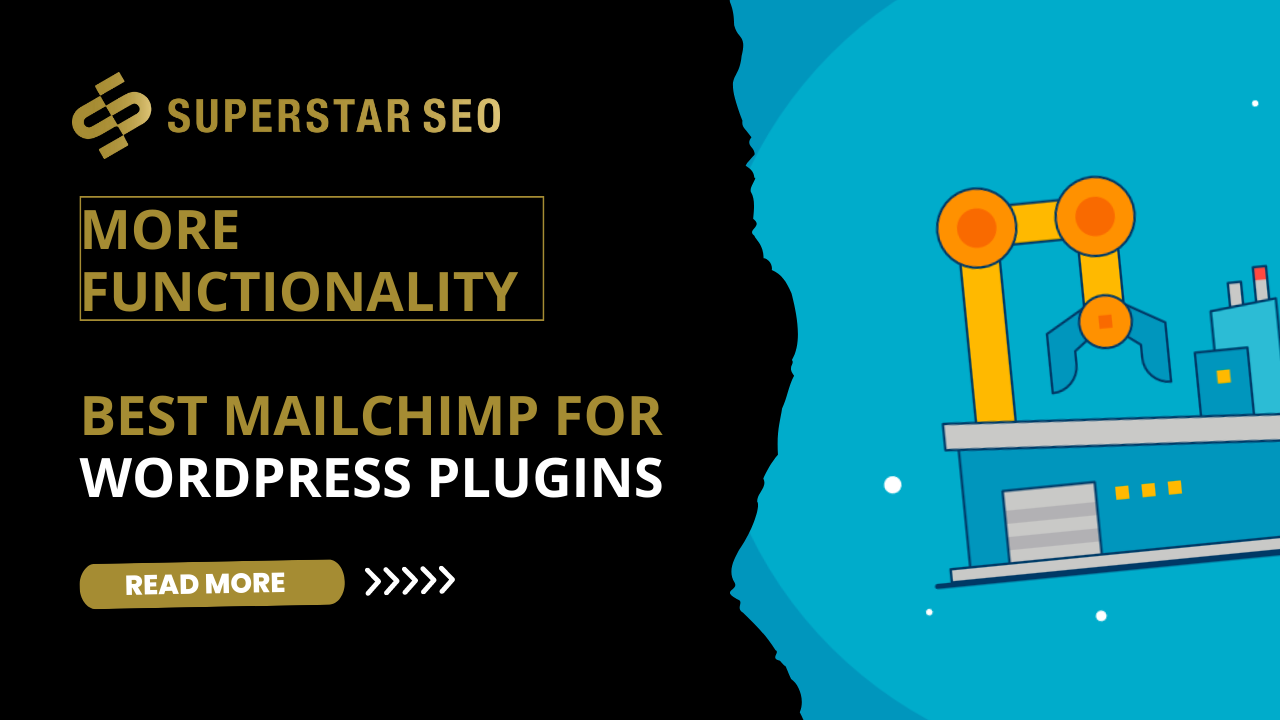 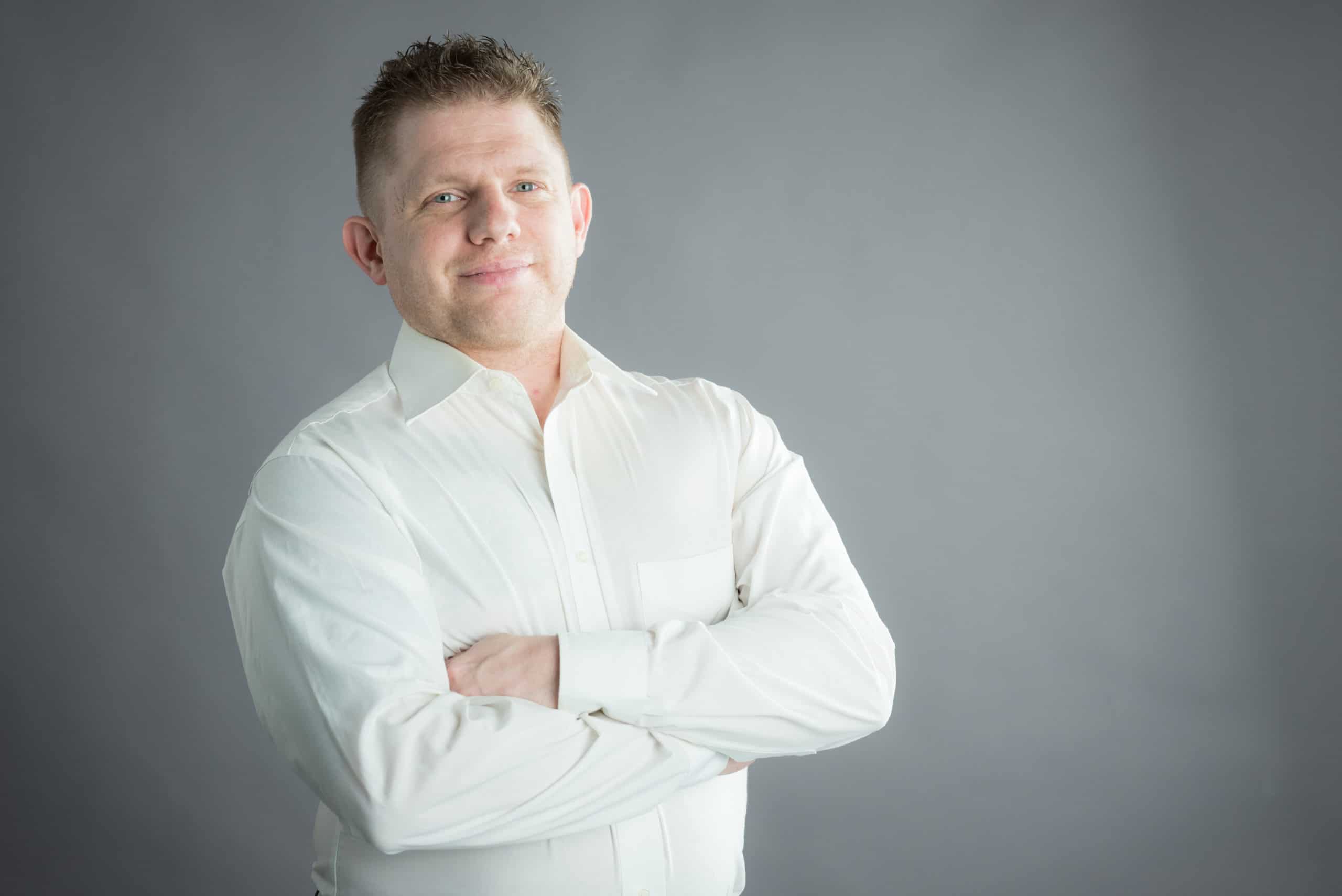 If you have been around SEO that long you know that October 17th 2014 was when Penguin 3.0 (a major change to Google's algorithm) took effect.

And my site took a massive tumble and the money stopped coming in.

The worst part was that I had no idea that there even was such a thing as a Google algorithm, that it could change, or why it was named after a bird (I am still confused about this one).

I was discouraged but I didn't give up.

The next month the guy that created Bring The Fresh sent me an email about another course that was coming out called Source Phoenix… this course was $997 which was an astronomical figure to me at this point… but after much debate I finally decided to pull the trigger on it.

This was a decent course that made me a bit of money and was the first time I had ever considered doing SEO for clients… but the most important thing it did was introduce me to some crazy guy named Alex Becker for the first time.

I picked up a couple of (very) low paying client bought a bunch of tools and was making a little bit of money… but it wasn't enough to be life changing or anything like that.

In the summer of 2015 Alex Becker opened another product similar to Fiverr called Source Market (now Konker). I decided to put to use one of the tools I bought, Syndwire, and start selling the social media blasts it created for $5 to hopefully recoup some of the cost of the tool… what happened next blew my mind.

I added more services and most of them began selling too!

I eventually managed to make friends with Alex and his partner Gregory Ortiz and they started showing my services in videos that they made and this brought me in even more sales.

I was blown away… and started making more money and having more opportunities than I would have ever thought possible just a year before that… but I still had a problem… I was trying to balance this with my client work, my affiliate sites… but most importantly… my 40 hour+ a week day job. 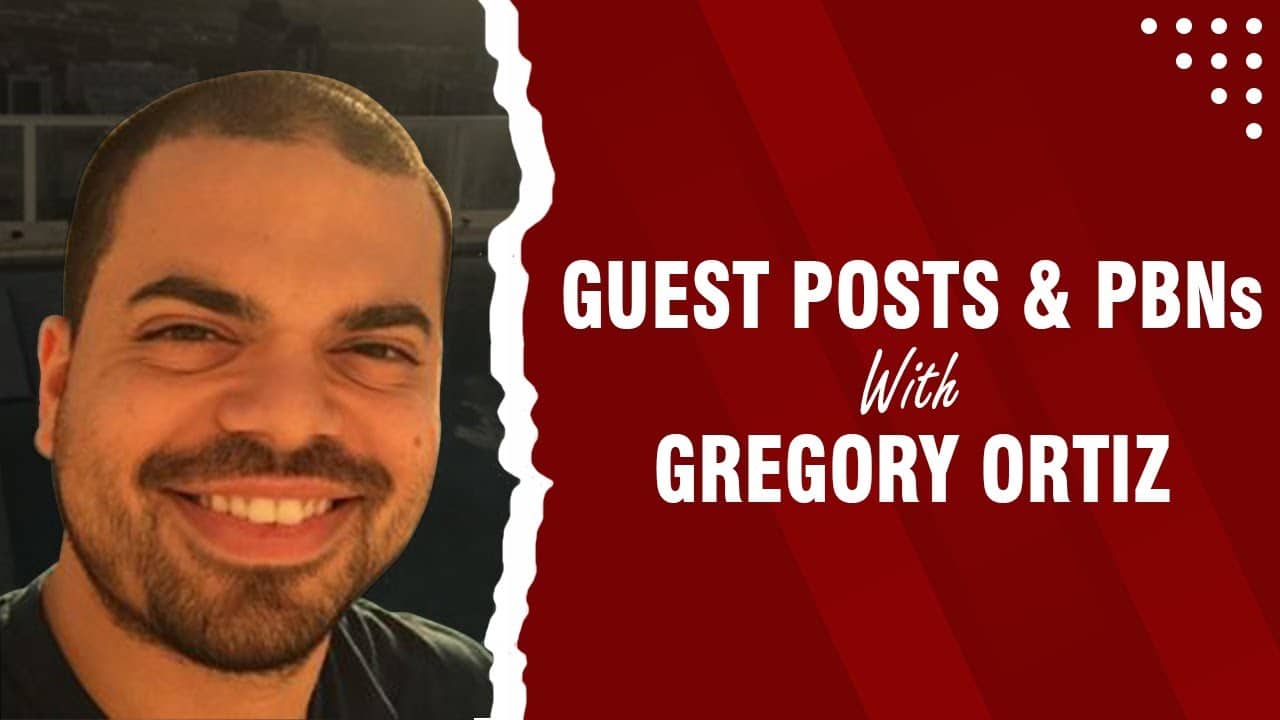 Even though I was making more money from my “side” job of internet marketing I was afraid to quit my day job and give up the security of a regular paycheck.

I had a better computer there and there was less temptation to relax and watch Netflix. This worked for a while but, as you can imagine it was exhausting and still made it hard to focus on getting more clients since it was after hours for most businesses.

At this point my day job took a turn for the worse… they weren't treating me very well and it was getting more and more miserable (looking back on it now I think maybe they knew that I had outgrown the job and didn't want to be there anymore) in April 2016 I made a plan to quit and go full time IM in November 2016.

But things there just kept getting worse and worse and, after talking to some of my friends, mentors, and my mother I eventually decided enough was enough.

I sent my boss an email and told him that I needed to speak to him in private.

He came down to my office and closed the door and I told him “this job is hindering my success and I can't afford to stay in it any longer”.

That was May 18th 2016. One year ago this Thursday as of this writing.

That was the last time I thought of myself as an employee...

I was excited and terrified all at once. But I started making plans on what I was going to do to scale my business and be the success that I have always felt I was destined to be.

The first thing I knew I had to do was make sure I was going to be able to pay my bills every month since I would no longer have a paycheck coming in.

I had agreed to stay on until they hired a replacement and got them trained which I knew from experience would take about 90 days. So I decided to spend those 90 days making sure I had enough clients on recurring monthly payments to pay my bills… and I was successful.

If you want to know more about how I built a full time
income from SEO client consulting...

You can check out my full story here.

Another thing I decided to do was to create as many references to my brand as possible so I set up all of the different social profiles and accounts I could think of.

On May 20th 2016 I created a Facebook Group for my brand as basically an afterthought.

I eventually decided to start inviting my Konker customers to join me in the group so I could get to know them a little better and learn how I could best serve them and the community as the concept of Right Livelihood is central to my beliefs.

From there the group began to grow organically and went from just a few hundred of my customers to thousand of SEOs and internet marketing professionals in just a few months! 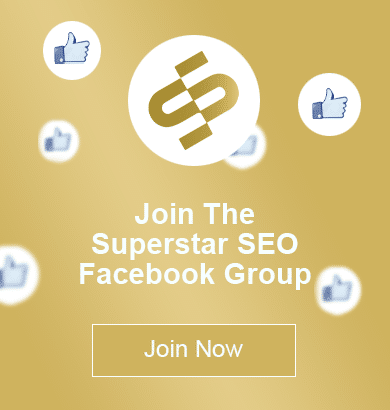 “3 years on and it is the largest SEO discussion group on Facebook!”

This gave me even more great opportunities; I was able to create a helpful Youtube channel for SEOs launch my first SEO course, and several more courses to help people learn SEO and grow their business grow their businesses (I even gave one of them away for free as well as a free freelancing course), and launch services that will simplify the SEO process for people … and the future ended up bringing an even bigger opportunity

I continued to do well on Konker, but after a while that site began to have a lot of problems. It got hacked, it was full of scammers, and it caused a lot of buyers to leave the platform.
It had been such a big help to me and so many others that I hated to see it gradually slip away. I also didn't like that I had no control over my own income again. 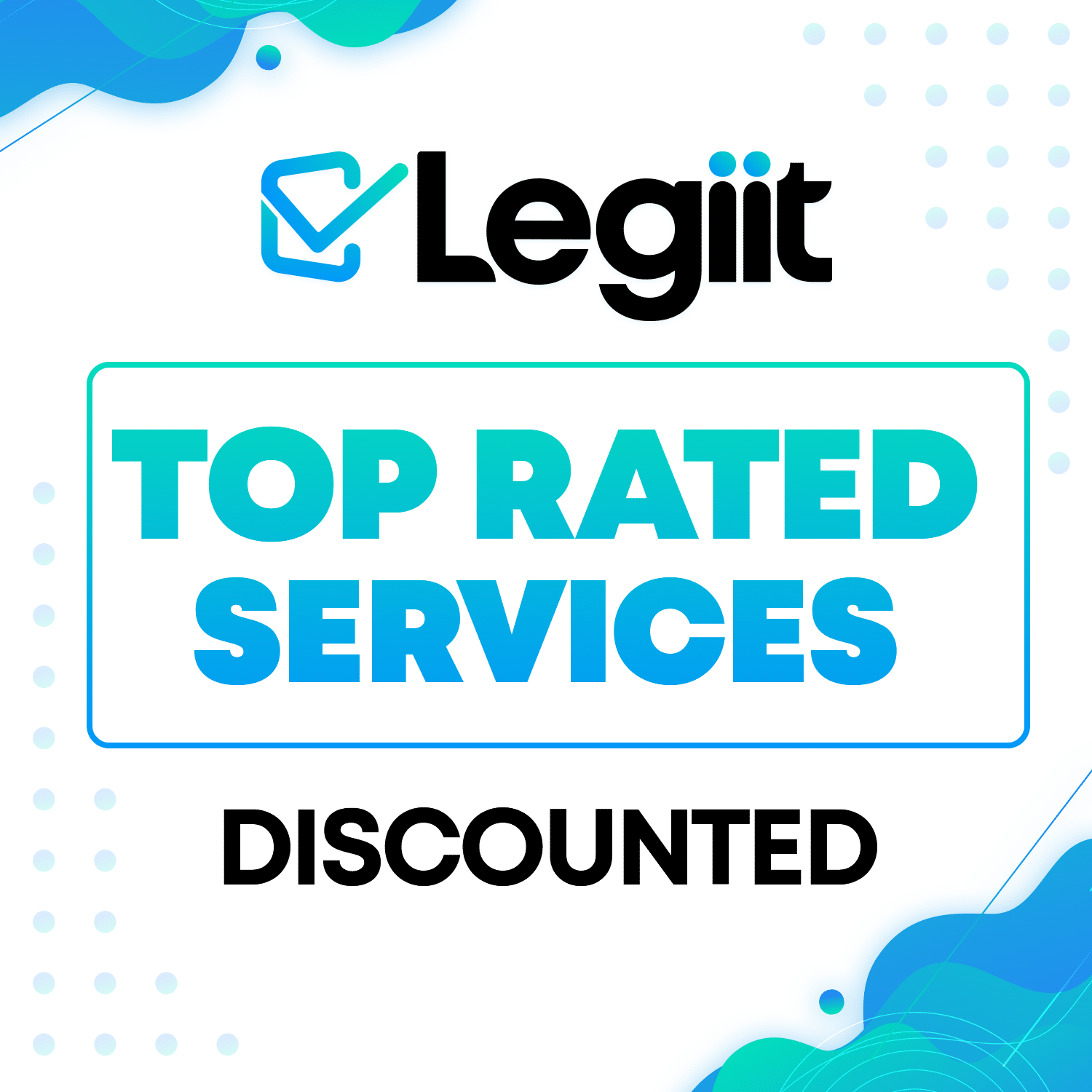 So I partnered with a high end developer friend of mine and put my massive experience in the freelance business to create Legiit the only digital services freelance marketplace created and run by someone that understands the needs of customers and freelancers.

In just over a year Legiit has helped over 200 thousand freelancers and business owners have the same success I have had… and its just getting started.

Its been an amazing ride that was made possible because I decided to take a risk and invest in myself.

If you are unhappy with your situation and want to make a change I hope my story will inspire you to make that same investment in yourself… you are always just one decision away from the life you truly want.